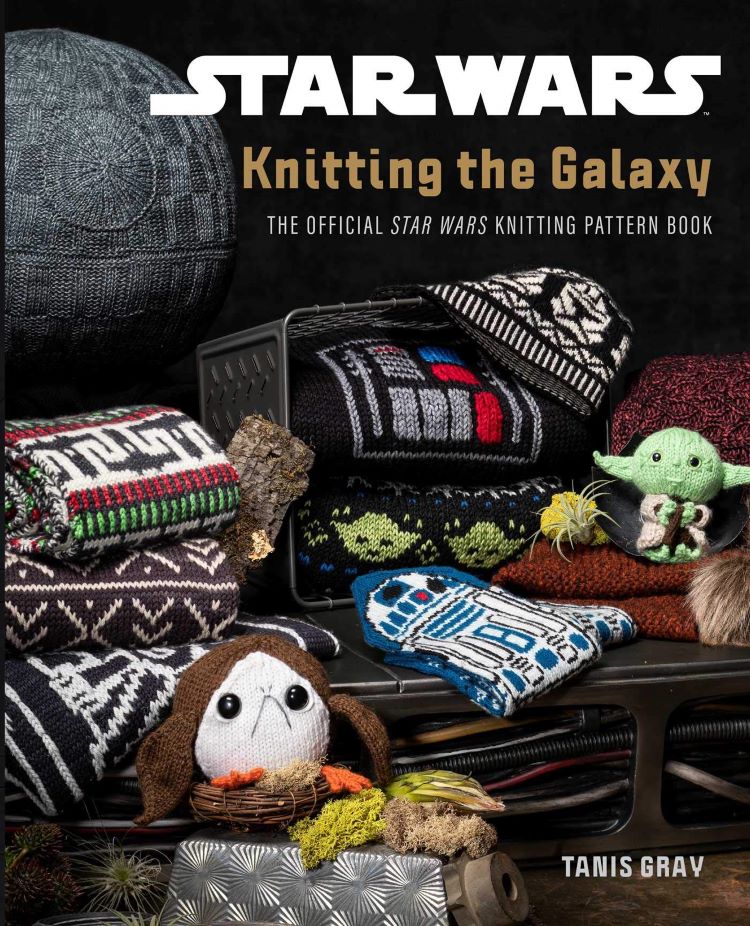 Introducing the first official Star Wars knitting book - a deluxe guide to creating over 25 knits based on the iconic global franchise.

A cultural juggernaut, Star Wars has enchanted audiences for over 40 years with its classic tale of Good vs. Evil. When A New Hope burst onto the screen in 1977, science fiction was reinvented for a new audience of fans and Luke, Leia and Han Solo became household names, along with the terms such as 'lightsaber', and 'the Force'. Since then it has shattered box office records for decades, pushing new technology to its limits and beyond and expanded to included spinoff films, novels, games and much, much more.

Star Wars is one of the most beloved pop culture franchises today. Now you can bring Star Wars to your home and style with the very first official knitting book celebrating the films. From knitted toys to costume replicas you can dress in Luke's Flight Vest or Padmé's Battle Wrap and pocket your very own knitted Yoda. 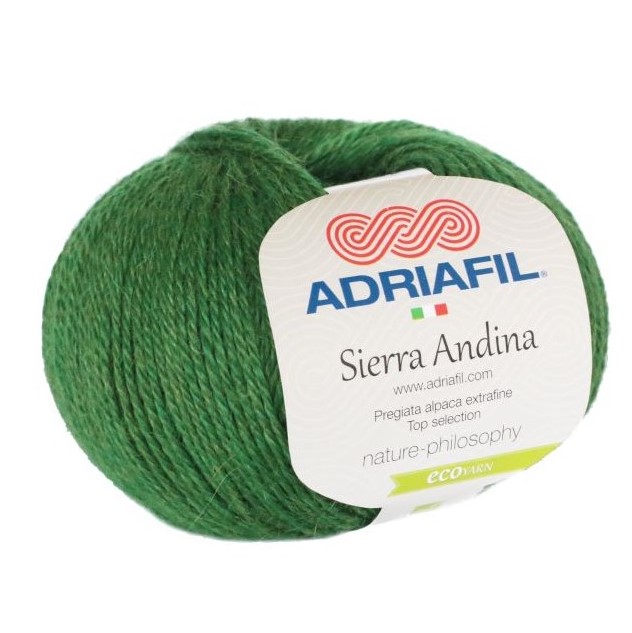 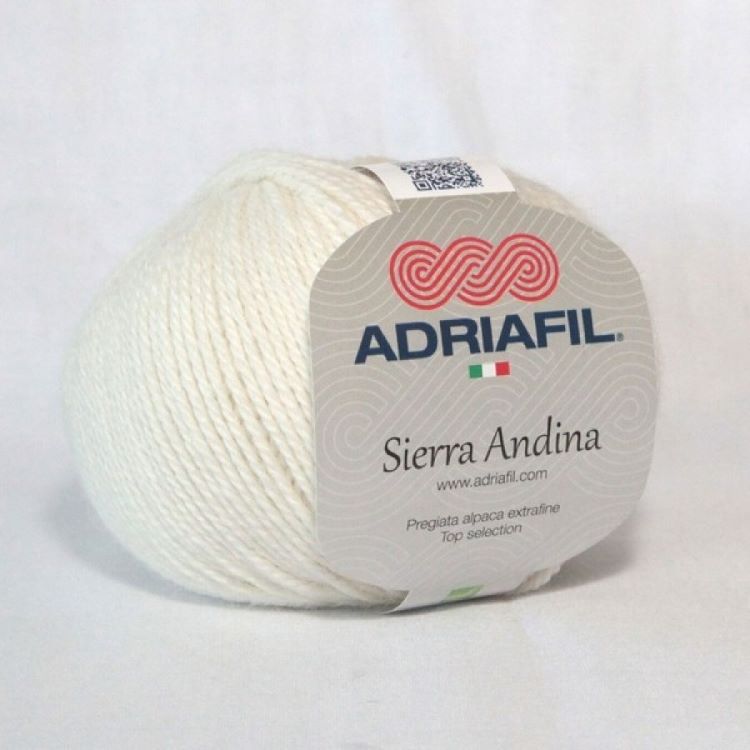 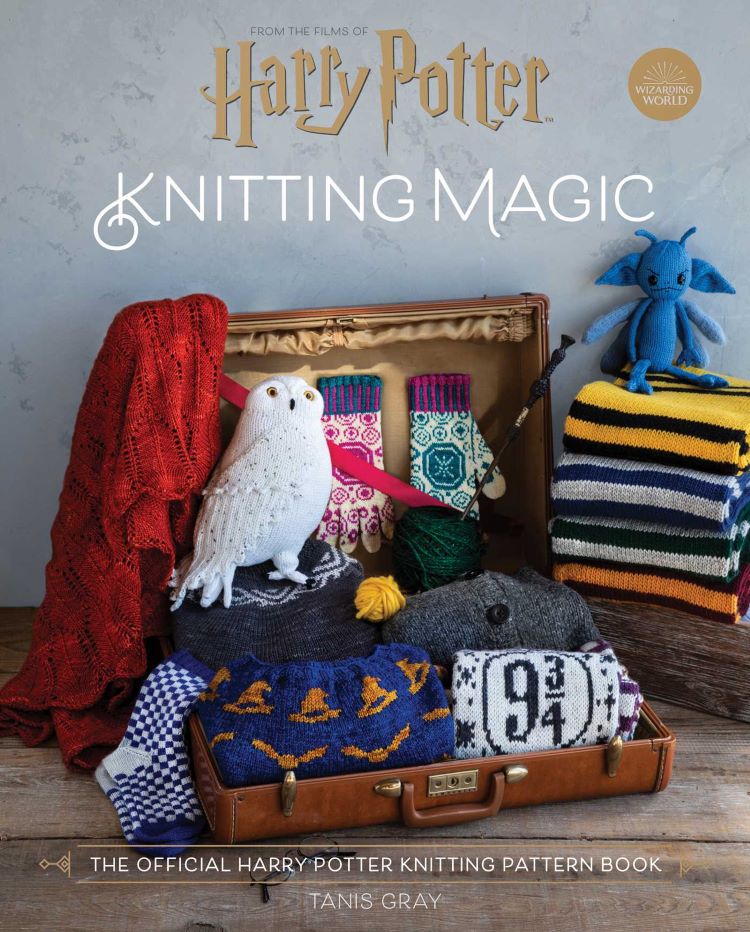 Sorry,
this product is out of stock
Harry Potter Knitting Magic by Tanis Gray
was €~~productWasPrice~~ €26.95 Now €26.95
Buy Now 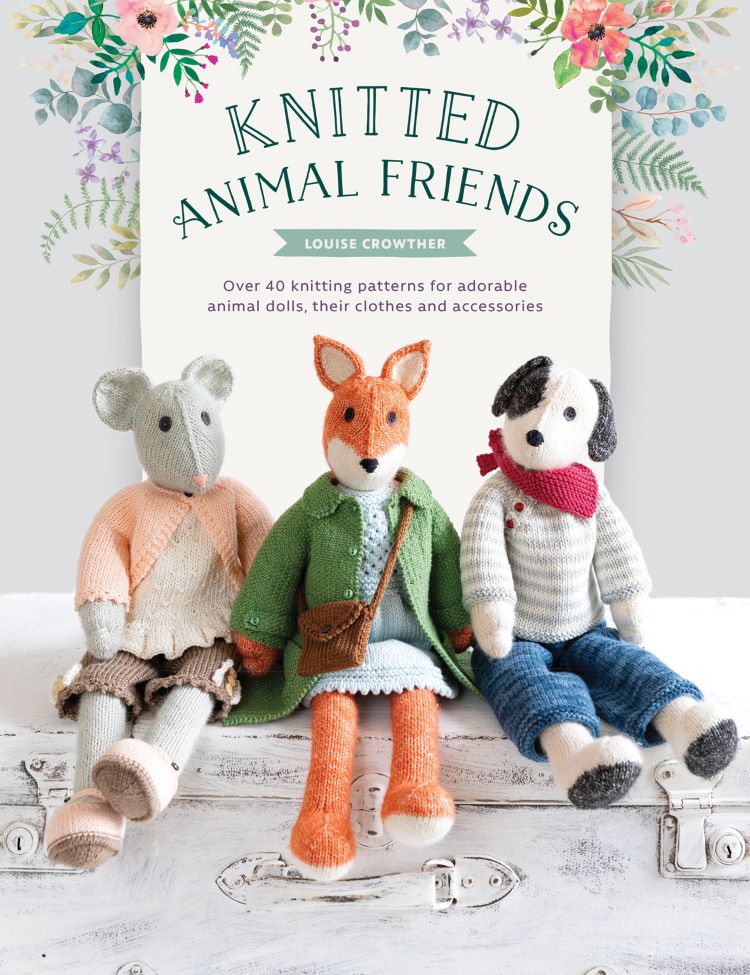 Sorry,
this product is out of stock
Knitted Animal Friends by Louise Crowther
was €~~productWasPrice~~ €18.50 Now €18.50
Buy Now

Would you like to send this voucher to the recipient via email?